An Evening with J.M. Giordano, Michael Anthony Farley, and DDm 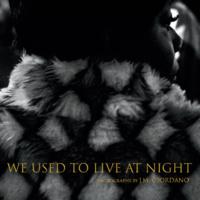 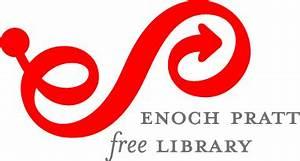 J.M. Giordano will be in conversation with Michael Anthony Farley and DDm.

Click here to join the webinar through the Pratt Library

Click here to purchase the book, We Used to Live at Night

J.M. Giordano is an award-winning photojournalist based in Baltimore and co-host of the podcasts 10 Frames Per Second and Photo Flip. His work has been featured in ProPublica, The Guardian, The Telegraph, The Washington Post, The Baltimore City Paper, i-D Magazine, and Rolling-Stone, to name a few. But for the last 25 years, when he was off-duty, he walked his beloved city at night, capturing not just one particular scene, but many. From its bars, night clubs, inaugurals, casinos, strip clubs, drag nights, hip hop battles, and the too often encountered crime scenes, this incredible work paints an intimate portrait of Baltimore culture.

Michael Anthony Farley is an artist, critic, curator, and drag performer who splits their time between Baltimore and Mexico City. They are a graduate of MICA and UMBC. IG: @juvederm_delinquent